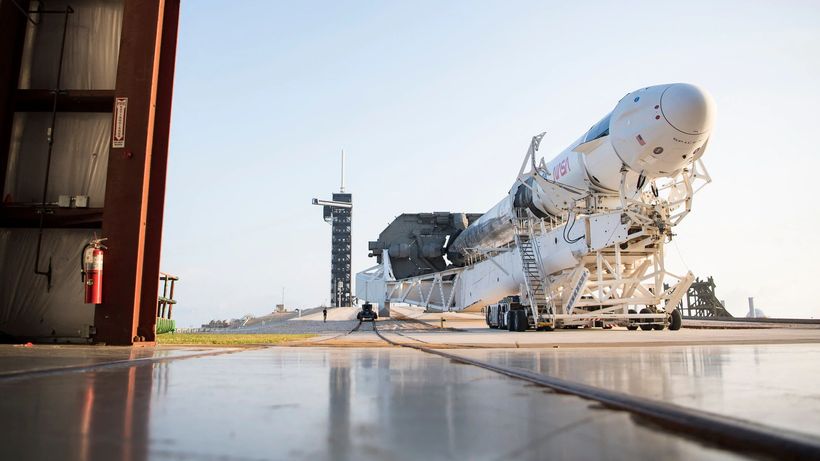 Nasa has awarded Elon Musks SpaceX a contract to build a spacecraft to fly astronauts to the moon, bypassing Jeff Bezoss Blue Origin and defence contractor Dynetics Inc, the Washington Post reported on Friday. The mission, called Artemis, will be the first by the US space agency since its Apollo mission, the report said. The bid by Musk, who also leads Tesla, beat one from Amazon.com CEO Jeff Bezos, had partnered with Lockheed Martin Corp, Northrop Grumman Corp and Draper, according to the report….

Related Topics:AustraliaHindustan Times
Up Next 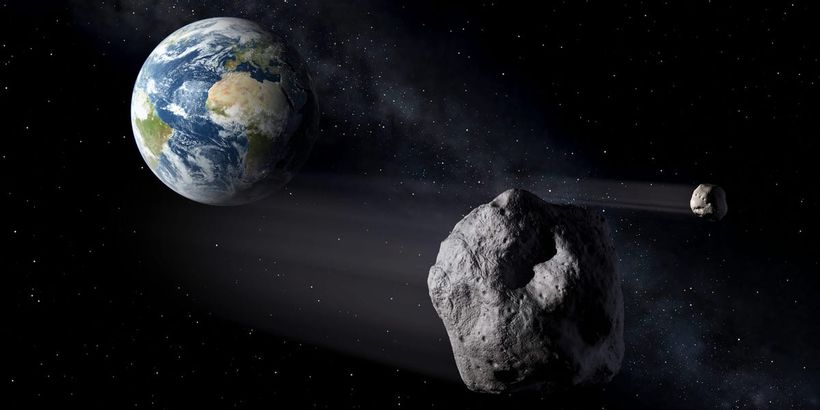 Blood Moon Eclipse 2021: Exactly When, Where And How You Can See Next Week’s ‘Super Flower Blood Moon’ Total Lunar Eclipse – Forbes