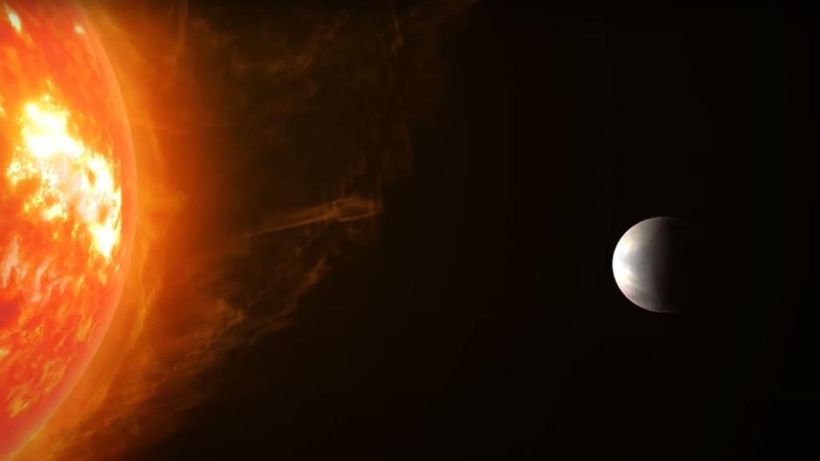 A new planet deemed a super-Earth has been discovered in what scientists have described as a dream.
The new rocky planet, called Gliese 486b, was found around 26 light-years away from Earth – making it a close neighbour, galatically speaking.
The planet is bigger than Earth and much hotter, with a surface temperature of 430C.
It orbits a red star and while it cant support human life, for obvious reasons, its hoped Gliese 486b will help scientists learn whether similar planets might be habitable…

For The First Time, Organic Matter Crucial For Life Has Been Found on an Asteroid’s Surface – ScienceAlert

Astronomically hard: French stargazers hunt for meteorite the size of apricot – The Guardian 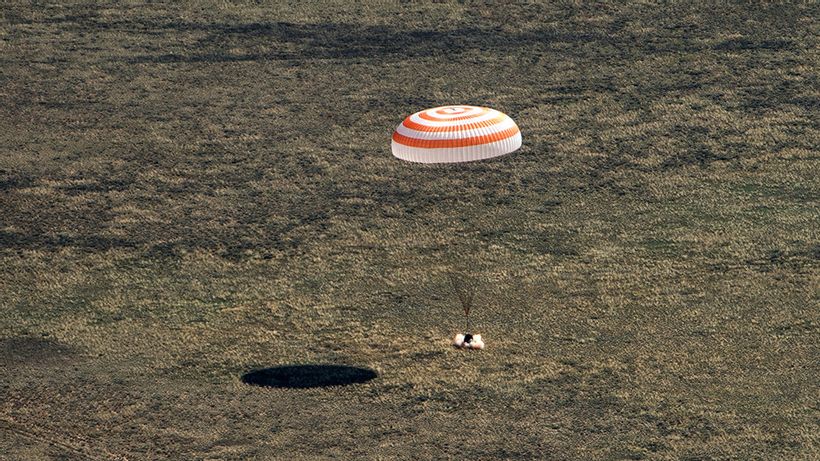 Touchdown! Expedition 64 back on Earth after 6 months on International Space Station – RT 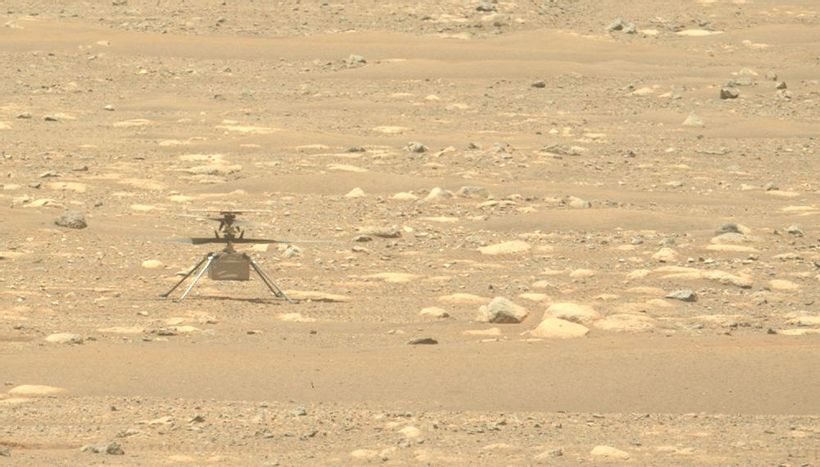