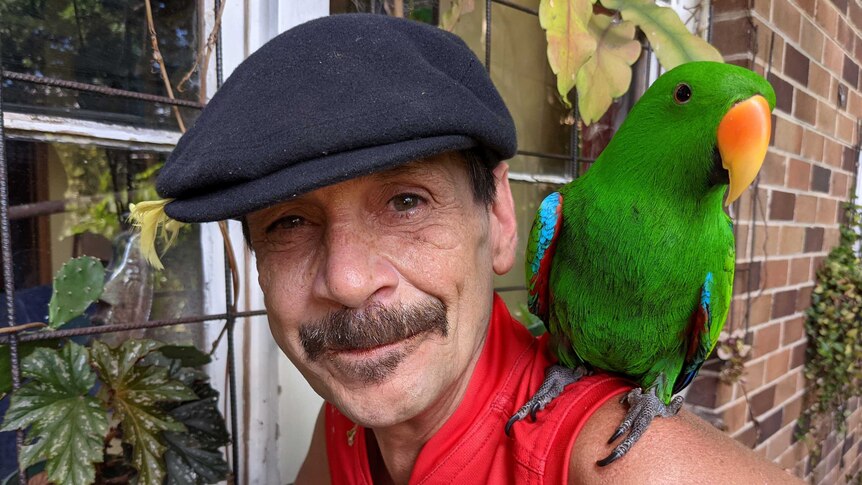 Social housing tenants say they have been getting a wave of strongly-worded termination notices in inner-city Sydney.

Peter “Pierre” Gawronski, better known as “the bird man” around his Surry Hills neighbourhood, was told in a letter from the NSW Department of Communities and Justice that he was $262.22 in arrears.

The letter, which he received two weeks ago, informed him he could be evicted as soon as March 6 — today’s date — if he doesn’t pay…