Sales of Raspberry Pi’s latest product, the $4 Pi Pico microcontroller, are approaching one million, just two months after the product was released.
Raspberry Pi Trading, the company behind the Raspberry Pi single board computer, launched its first microcontroller in late January.
Raspberry Pi’s chief operating officer and hardware lead James Adams says the company, through its resellers, has almost sold one million units of the Pico since January 21. While the Picos are super cheap, it is a substantial… 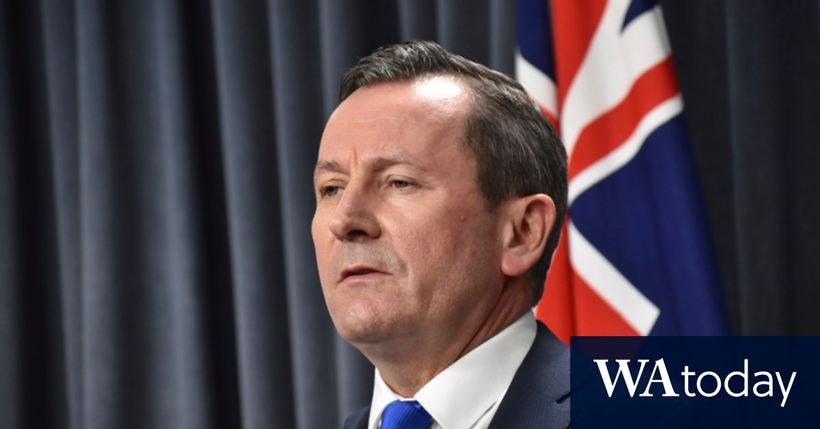