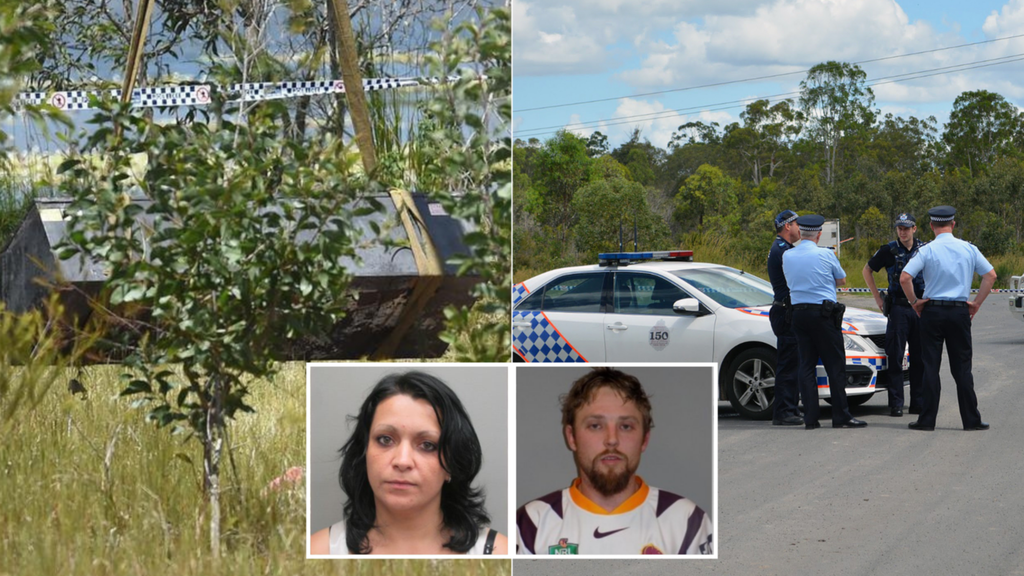 Two drug dealers begged for their lives and desperately tried to escape a locked toolbox before it was submerged in a lagoon, a Queensland court has heard.

Four men have pleaded not guilty to the “breathtakingly evil” murders on the opening day of their trial in the Supreme Court on Tuesday.

Daniels, Taiao and Thrupp are also accused of torturing the pair.

Thrupp pleaded guilty to Mr Breton and Ms Triscaru’s manslaughter, but the Crown rejected the plea.

Crown prosecutor David Meredith said all of the people involved were… 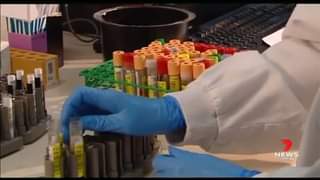 Breast cancer is one of the most commonly diagnosed cancers in Queensland, impac…