The chief of Myanmar’s military junta is set to attend the Association of South-East Asian Nations (ASEAN) summit in Indonesia next week, for his first known foreign trip since he led the coup on February 1.

Myanmar has been in upheaval with security forces killing 728 people, according to an activist group tally, since Min Aung Hlaing ousted the elected government led by democracy champion Aung San Suu Kyi,

Neighbouring countries have been trying to encourage… 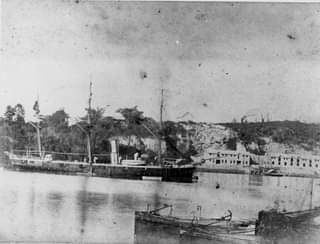