A man has been arrested in connection with the disappearance of a Melbourne woman seven days ago.

Maryam Hamka , 36, of Brunswick, was last seen on April 10 as she was leaving a Woolworths store on Albert Street, Brunswick, at 5:30pm.

Ms Hamka told her family she was visiting a friend in Brighton.

Police executed a search warrant at an address in Well Street, Brighton last night and arrested a 45-year-old man.

Two people in hospital after shooting at Caboolture 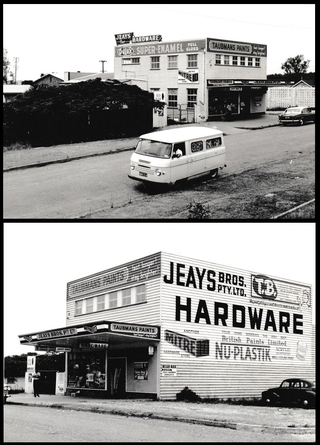