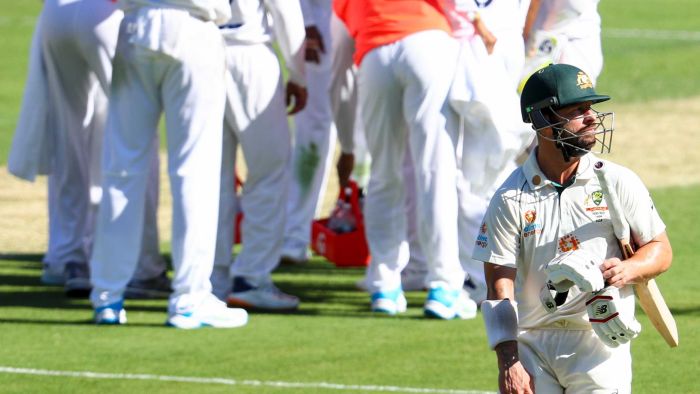 Australia has named separate playing squads for the upcoming Test tour of South Africa and the T20 International tour of New Zealand, with selectors dropping Matthew Wade in favour of Alex Carey.

Cricket Australia has agreed to concurrent overseas tours in a bid to keep international cricket going amid the COVID-19 pandemic.

National selector Trevor Hohns said the South African series was deemed important enough to go with a first-choice squad, even though the series is not yet confirmed to go ahead.

“The squad is quite similar to that selected for…