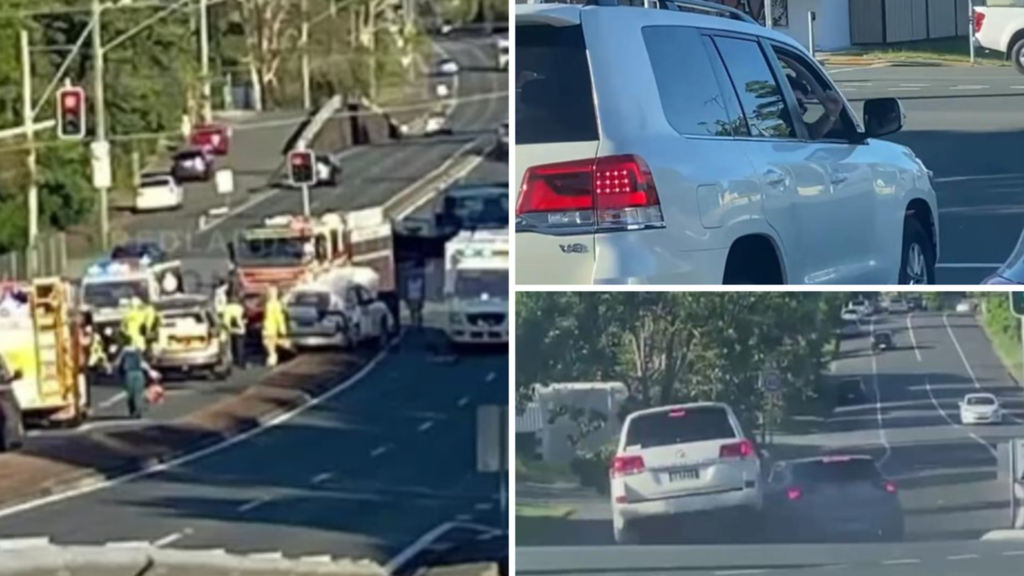 A witness has described the “horrific” Brisbane crash that claimed the life of a pregnant woman and her partner.

A teenage boy has been charged with murder after allegedly driving a stolen car dangerously before it crashed into an oncoming truck in Brisbane’s bayside suburb of Alexandra Hills on Tuesday afternoon.

Watch the interview in the video player above

The stolen car then struck two people who were out walking with their dog.

“I was standing at the intersection, I saw a white 4WD speed down and two pedestrians were walking their dog and he’s just slammed straight into them,” Mark Lovorce, who was jogging at the time of the crash, told Sunrise.

Teen charged with murder of two pedestrians in ‘horror crash’ 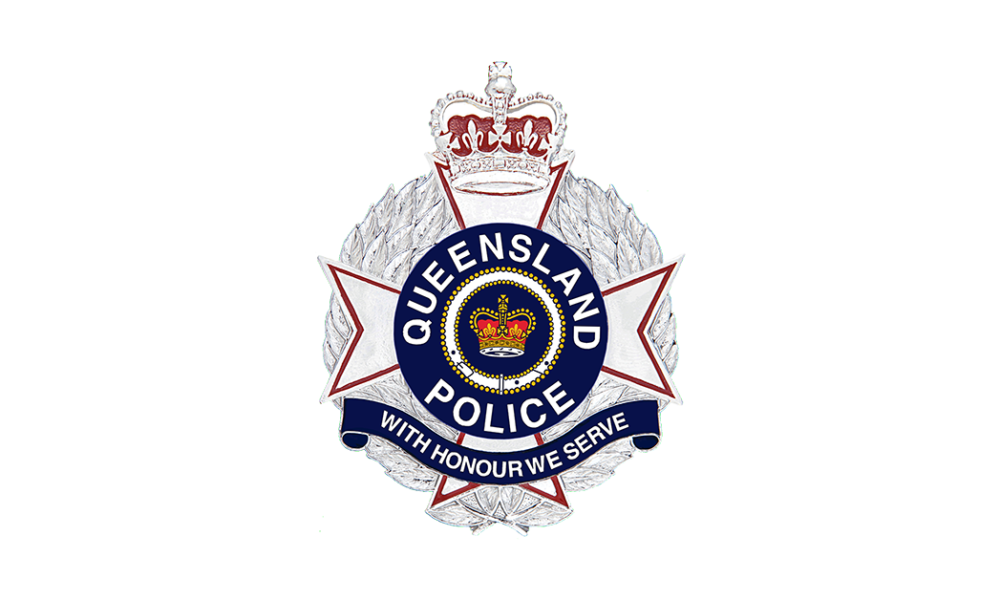